Khalifa Port is the flagship state of the art gateway to Abu Dhabi and handles all of Abu Dhabi's container traffic. The four main warehouses of the Port handle 12 million tons of cargo, and their flooring is done by Peikko's TERAJOINT® Solution.

Khalifa Port has the first semi-automated container terminal in the region. The offshore port has been constructed on a Port Island with an offshore area extending over 2,7 km2s and the container terminal situated more than four kilometers out to sea.

The warehouses have a reinforced moment resisting concrete frame; all the lateral loads are transferred through the floors and resisted by beams and columns. Concrete floors, beams and columns are reinforced and cast in-situ. The entire systems rests on piles centric with columns. At the roof level there is a steel structure enclosure mounted on the corbel at four locations. 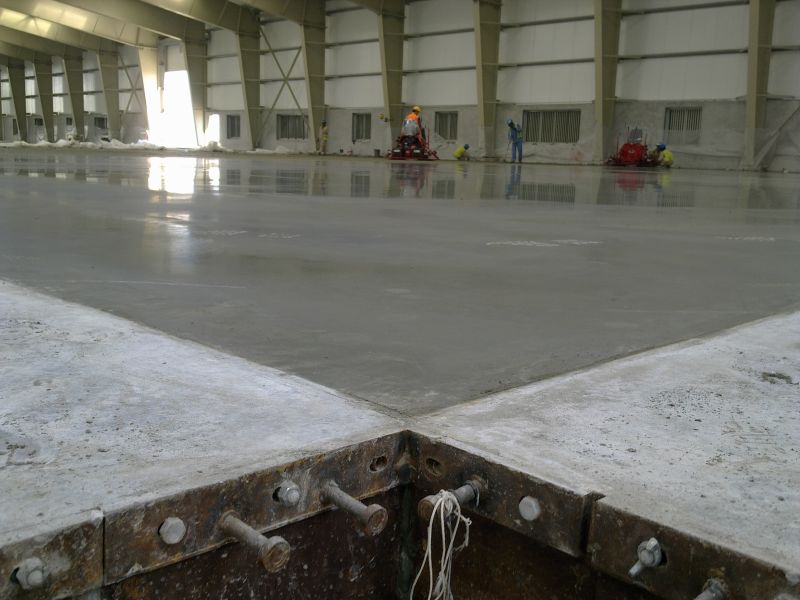 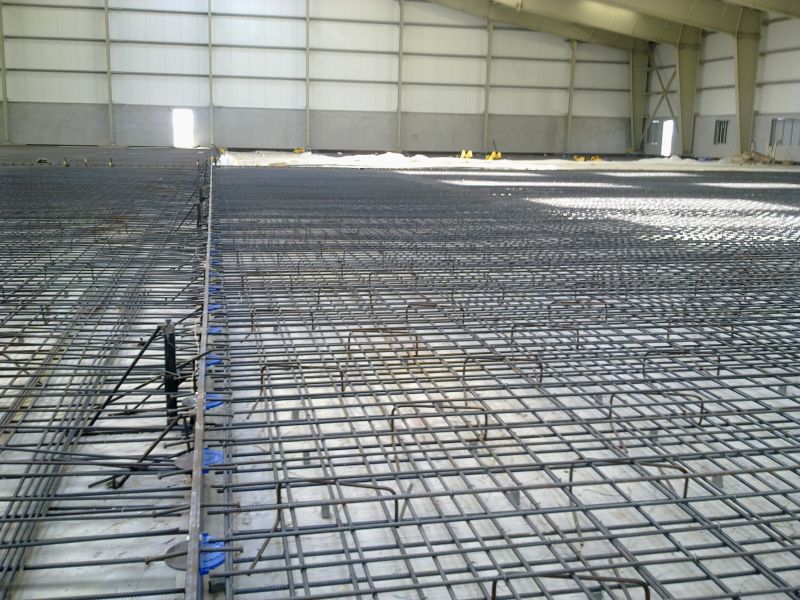 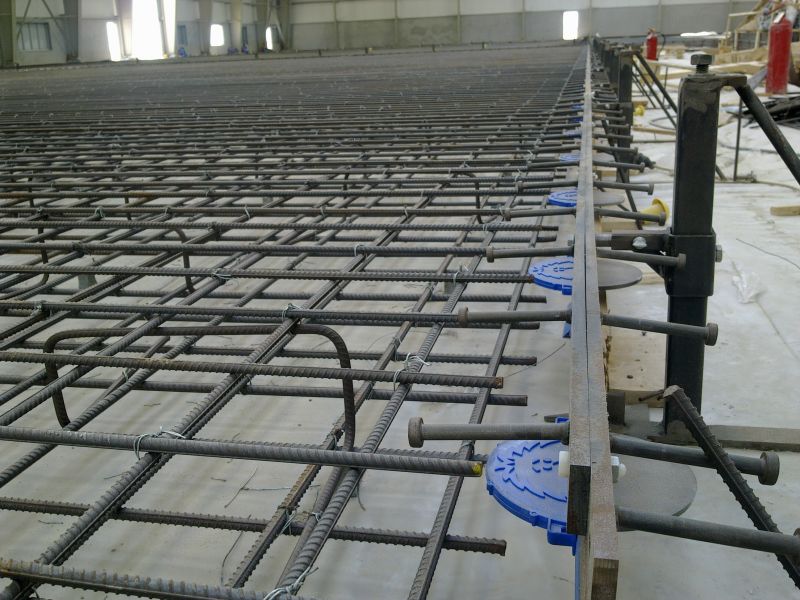